The Current State of Mobile Gaming

Remember the good ‘ol days of going to the arcade with a hand-full of quarters and playing your favorite game in a desperate attempt to beat the highscore? Gaming has come a long way since that time, especially now you can play that same game you loved as a kid right on your phone. The mobile gaming market is rapidly expanding and finding new ways of keeping players engaged and paying.

The current trend in this market is the “free-to-play” genre. Players can download the entire game and play for free, but with certain restrictions. Most free-to-play games tend to be puzzle games or games that have distinct levels. The game developers then put limits on how many levels you can play in one session. While this may be a nuisance if you just want to keep going and beat just one more level, putting the game down for a while and then coming back to it later in the day creates a habitual cycle that keeps you coming back to the game rather than blazing through the entire thing in one sitting and then never playing it again. A great video that explains how this works is by the Youtube channel Extra Credits, linked here.

Another side effect of free-to-play games is that creators still need to make money from this free product so they implement what is commonly referred to as “microtransactions,” where the game charges you, the player, real-world cash for in-game rewards and bonuses. These can be anything from a fancy hat, to removing the restrictions once you’ve hit your limit, to adding more money to your in-game wallet. Angry Birds lets you purchase the Mighty Eagle, who will automatically beat any levels you’re having difficulty with. Players who are willing to spend enough money can easily pass the competition with these purchases.

Mobile games are changing the way that games on other platforms are being made, borrowing these same tactics to keep up with their crazy popularity. Even though their design choices seem questionable, there is still validity in why they need to include them in them. 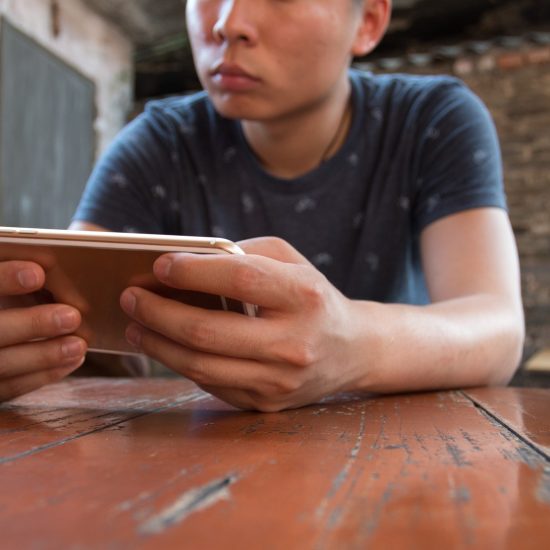