This episode of Decision Pints features Jennifer Lastra with 360immersive.  Learn how she is making things happen, and a bit about her!

Jason:              Welcome back to another edition of decision pints where it's stories about entrepreneurs , people making a difference and how they go about doing it . Today we have a special guest , Jennifer , last row with three 60 immersive and we're toasting to the crux double cross Ipa . Thanks for being here , Jen . Absolutely . Thanks for having me .

Jason:              So you're a co-founder at three 60 immersive . You specialize in virtual reality and now specifically training . How did you come into this situation and why did you choose Vr and training ?

Jennifer:           Well , I came into this scenario , uh , with my business partner about a year and a half ago . I put on a virtual reality headset and my whole world changed . I mean , just the , the opportunity that the technology was going to bring was just mind blowing . And that was really , that's exactly how I felt . It was a no-brainer . Seriously , a no brainer for me .

Jason:              That's awesome . Until you started out and you're in virtual reality and you're capturing content on there three 60 video and you're got computer simulated stuff , what was the journey like to settle in on one specific area of focus ?

Jennifer:           So we started with Boise state football , go broncos , um , and we saw that capability to use the technology for quarterbacks and a play simulation and then from a recruiting standpoint and we actually put together some product for virtual virtual reality experience for , for Boise state so that the coaches could go out and recruit using it . And so it just kinda gets your mind going with all of the possibilities . OK . So if this is effective for football players or quarterbacks and recruiting purposes , where is it that society needs a lot of help ? And when you look at the training aspect and emergency response personnel and public safety personnel , again , I'm going to go back to the no-brainer concept . You can see a huge impact to be able to train not just two or 10 people , but a thousand or 2000 or more people , uh , using a immersive technology and virtual reality training . So we saw direct opportunity of an underserved market that if we could provide a cost effective and affordable solution , that training would be an absolute win for everybody , uh , in our immediate communities and rural community . So it's not just something that's for Idaho , which is what we're most intrigued with , but it's something that's good across the United States and honestly internationally . So

Jason:              yeah , that really is awesome . So when you're in these diverse types of training scenarios , I mean it sounds like being in a dangerous spot and are you in , they're capturing the . What's the process like of kind of putting these training assets together ?

Jennifer:           Yeah , so we do the full spectrum from the creative development of the learning objectives . Now really quickly , we are not training specialists , we are content type creators and so we understand the process of the creativity process . Uh , the company's got 16 years of business doing this and the production side , what we do though is we pair with the subject matter experts in a specific field and right now those field range from anything from law enforcement and emergency response like ems folks to medical training organizations as well . So they're the subject matter experts . We take the specific learning objectives that they're trying to convey for their personnel . And then we basically create content around that . We use our creative expression , the technology itself to go out and I'm basically capture all of this information so we are the production house and then we also create the apps to distribute all of the content so it can either go out and an APP base or directly into an existing learning management system ,

Jason:              which is awesome . And what's fascinating to me is in kind of learning a little bit about what you're up to , there have been some scenarios where you're in training , it's expensive , incredibly prohibitive to get people's schedules lined up and get into a real spot and then they leave and the retention not there and there may be even be situations where they have to destroy property and trying to get something . Right . So tell us a little bit about that and kind of what the landscape is like with vr now . Stepping into the . The training infrastructure .

Jennifer:           Yeah , so we create live experiences , but we also can create computer-generated sip simulation as well . And the beauty of that is if you have a . let's just use for an example , a project that we've been working on , which is a scene assessment for hazardous material spill that would be very cost prohibitive to replicate . Um , it would be difficult to , um , so , so time , money , all of those things are issues . What we're able to do using computer generated imagery though , is we're able to recreate those scenarios in a very cost effective manner and get all of those training objectives included into the , um , the APP , if you will , so that you create it once and you can just reproduce it and re , you know , have access to it as many times as you want . Right ? And it's easy to go back and edit and recreate things if you need it to low cost scenario all the way around .

Jason:              That's very cool , exciting stuff . And it's so new , it seems brave to step in and say , hey , this is a startup where we're venturing into this space and dealing with these large organizations . So what , uh , what is it like on the entrepreneurial side of this is what we're doing ?

Jennifer:           Well , anybody who's an entrepreneur understand it's a or an a startup , understands that the future is so unknown . It's exciting , it's stressful , it's high energy , it's , um , there's , there's all the highs and lows of the unknown and when you get somebody to pick up the phone on the other end and they say , you know what , I do want to hear more about that . I tell you , this is the easiest thing I've ever sold . You know , you get people's excitement , you get people's energy and that kind of stuff is , it's very uplifting , if you will . Um , every day kind of feels like a win and there's nothing wrong with that . So it keeps us motivated and focused knowing that we can contribute directly to something much bigger than ourselves . And I think there's a lot of entrepreneurs that would agree with me that that is really a key driver and the money we've got to make money .

Jason:              It seems like the landscape is [inaudible] been a pretty exciting area and we look forward to learning more and doing more . I mean , on the , the , the last piece here , uh , we look at kind of startup companies and technology and there's always a point being made about we need more women in stem and more diversity across all groups and types of people . In your experience , what has it been like in being in this pioneering space as a , as a female led company ? So ,

Jennifer:           that's a great question . I don't have a technical background per say . I'm not an engineer , but I've worked in technology my whole career . I started out as an electrician in the navy , right ? And so I've , I've , I've sold night vision . I've helped a literally and figuratively wire aircraft carriers . Um , so the point is , is that we do need more diversity in everything related to technology and stem and why somebody may not necessarily be trained as a , an engineer or in one of those fields . It doesn't mean that you can't make an impact . I've taught an hour of code before at my daughter's school . I mean , and I'd be the first one anyways of third graders really appreciate it . And they had a lot of fun . And that's what this is all about is , um , you know , you don't have to necessarily be trained in the field . I have a master's degree , but it's in business . I know how to try to run a business . And so you get a lot of really smart people around you and there's , it's amazing what you can accomplish . And I've probably talked in circles , so I apologize

Jason:              for that . Navy and Hazmat scenarios and police chases . You're doing exciting things and we so appreciate you being on here today and look forward to the days ahead . Thank you very much and thank you to David Claiborne and Dtx , three 60 immersive and everybody who joined till next time . 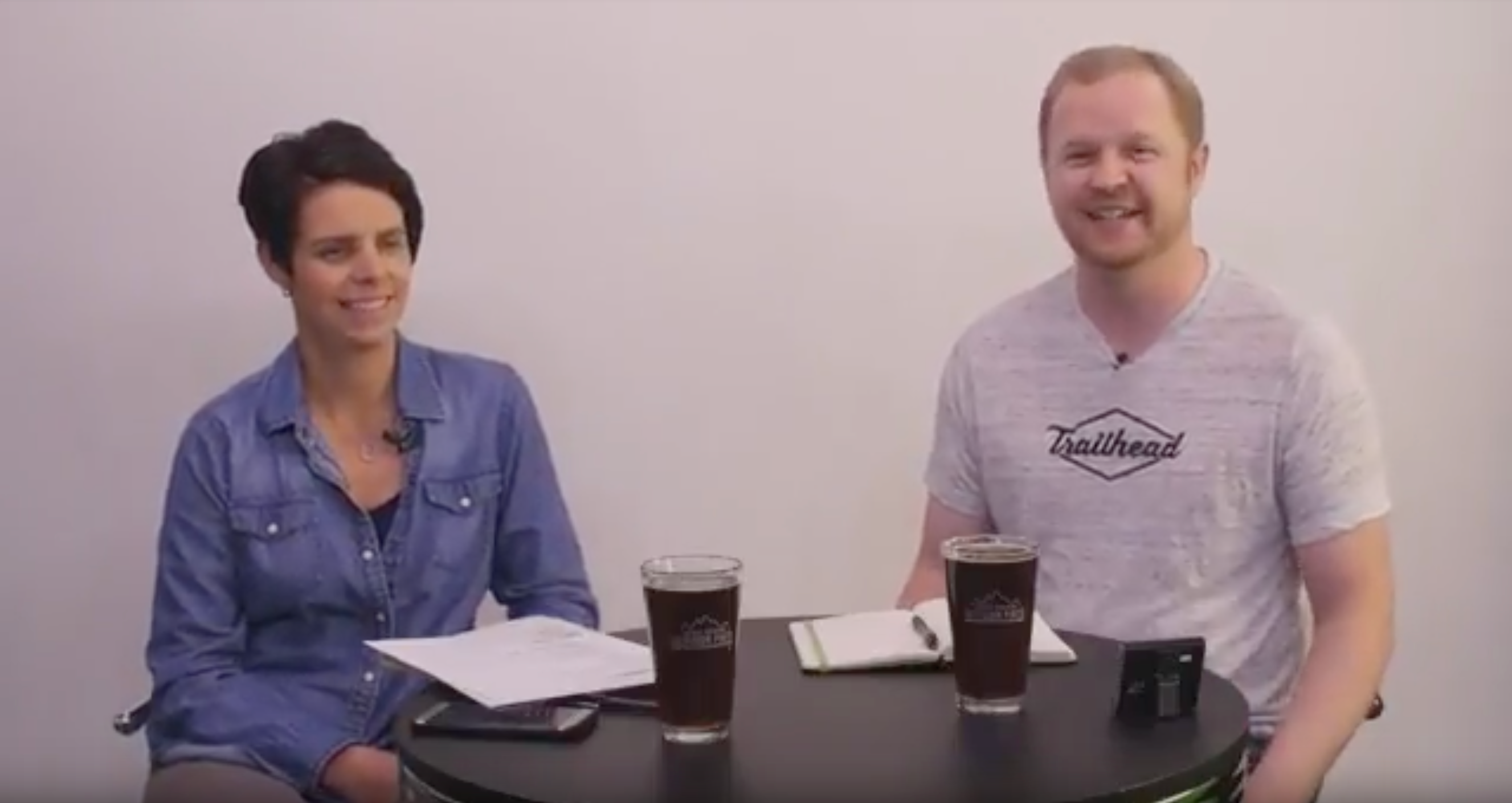