Decision Pints has been extremely successful over the last month – and it isn’t stopping here! This is our third episode, featuring Mathieu Choux & Sockeye Galena Gold (to drink!)

Jason:              Welcome to our third addition of decision pints with a special guest , matthew , Joe , and featuring sockeye breweries , Galena , gold and double dagger IPA . Cheers to you matthew . Jason .

Jason:              So you came to Boise , started a restaurant , started a bakery , started a nightclub , started a tech company , software platform . How did you get started ? When I moved to Boise , a when I was 22 , a little French café and bakery , which I did was um , [inaudible] and uh , we serve French food made from scratch daily and was croissants and baguettes and all kinds of great breads . A Four for 12 years at the restaurant . And uh , after uh , after starting the big three we starting doing wholesale and that was with guests [inaudible] and that's where , uh , we're taking most of our energy and uh , uh , product lines are in the wholesale baking now . Awesome . And it's really interesting because the blue would so love going into the restaurant and eating there . And then when we went to , I think it was whole foods after they opened and we saw your , your bread was there , and then we found out that it's , it's everywhere .

Jason:              It's in every good restaurant in Boise , around the area and now it's shipped all around the country . Yeah , that's what we do . We do , um , we do everything from scratch wherever and changed the rise of formulas , recipes , hours , a procedure or for the breadth and croissants we do . It's , we do still hand-crafted , fresh daily and I would just do quite a bit of it to our high end restaurants and markets , supermarkets and hotels and feeling that . Wow . So he , at one point you decided I'm going all in this bakery is a , is on the path upward . And tell us a little bit about that and how you were comfortable making the decision that I'm just going to grow this bakery and invest heavily into it . Well , what happened is the bakery started the wholesale starting if there's a restaurant and we had the bakery in the basement of a restaurant and eventually we outgrew that place and once we outgrew the basement , we moved to a bigger warehouse where we could have more ovens and more space to bake and bigger bench and tables to shape breads and croissants . And once we had that done a , that really took a lot of my focus and my energy and that's really what I wanted to do . And the restaurant was more , I had the restroom , I had the restaurant for 12 years at that time . So we decided to finish the lease . And uh , and on a really good note , after 12 years of running a great little store downtown . Awesome . Yeah . I love your commercials that were on the radio . It was your voice .

Jason:              And now the bakery has a , over the last two years , I know you've really been consumed traveling a lot of getting new , uh , new customers all over the place , traveling to trade shows and also making deliveries and working every job in the place . So , so tell us a little bit about your daily life in the bakery while it varies a lot . Uh , so we , uh , we use the bakery , that's the great thing about our bakeries . We can use it at night , we'll use it 24 hours . It will always have someone working there 24 seven , ah , between a baking , biking , delivering . And uh , so we bake at night for everything that he's sold fresh and boys in the morning and we use a big ridge during the day for , was the same recipes , the same processes was items that we freeze and sell to distributors and those get distributed out of state .

Jason:              So for seven , uh , ongoing all the time . That's great . And we love the baker . So glad that , uh , we can go and get good bread just about anywhere or desserts . But you've also started a wine training application geared towards restaurant waitstaff tips for Vino Com . So how did that work ? Well , that came about when we had the restaurant . And so I'm from Burgundy in France , grew up in a restaurant . My family owned restaurants in France for many generations . And so eating and wind has always been part of our daily life . And when we moved here and started buying wine and working with staff , we always notice that they was not , they didn't have the exposure to wines that we did back in France is they needed more trainings and what we would know just from being around it . And we could not find a good place to get that training .

Jason:              So that's when we decided to start a little application first . We've heard of that just for us , the replication to help train , wait , uh , waiters and waitresses to sell wine and bearing and things like that . Awesome . And so , so you actually produced the lessons came up with , invented the questions , the evaluation , how long did that process take and what was it like running a bakery , running a restaurant , and then now adding this ? Well , it , it took , it took many years and we've been , it's , we've , we've always had the training for the restaurant but he took a long time to being able to put it on the platforms that would be suitable for other customers . So is the idea is to sell membership . So that's what we're doing to other restaurants that they pay monthly to have access to the content and the questions and have their staff being certified tips with , you know , dot com , a wine training .

Jason:              That's great . And so in the restaurant business , wind being so high margin , I mean it's , it's interesting that it's not just part of the everyday course of every restaurant that has a surprise because it's a , it's such a great item for restaurant to sell because you're right , it's not , you don't have to make it from scratch . Teachers buy it and resell it was a very long shelf life . And so there's no waste on it . So it's really a good item to sell was a very high margin , right ? And the beautiful subscription recurring revenue service , a pretty exciting and certainly a glad that you did settle in Boise and do all the great things that you've done . And we appreciate you being here and , uh , shares to closing out the third episode of decision pints . Thanks Jason . Thank you . 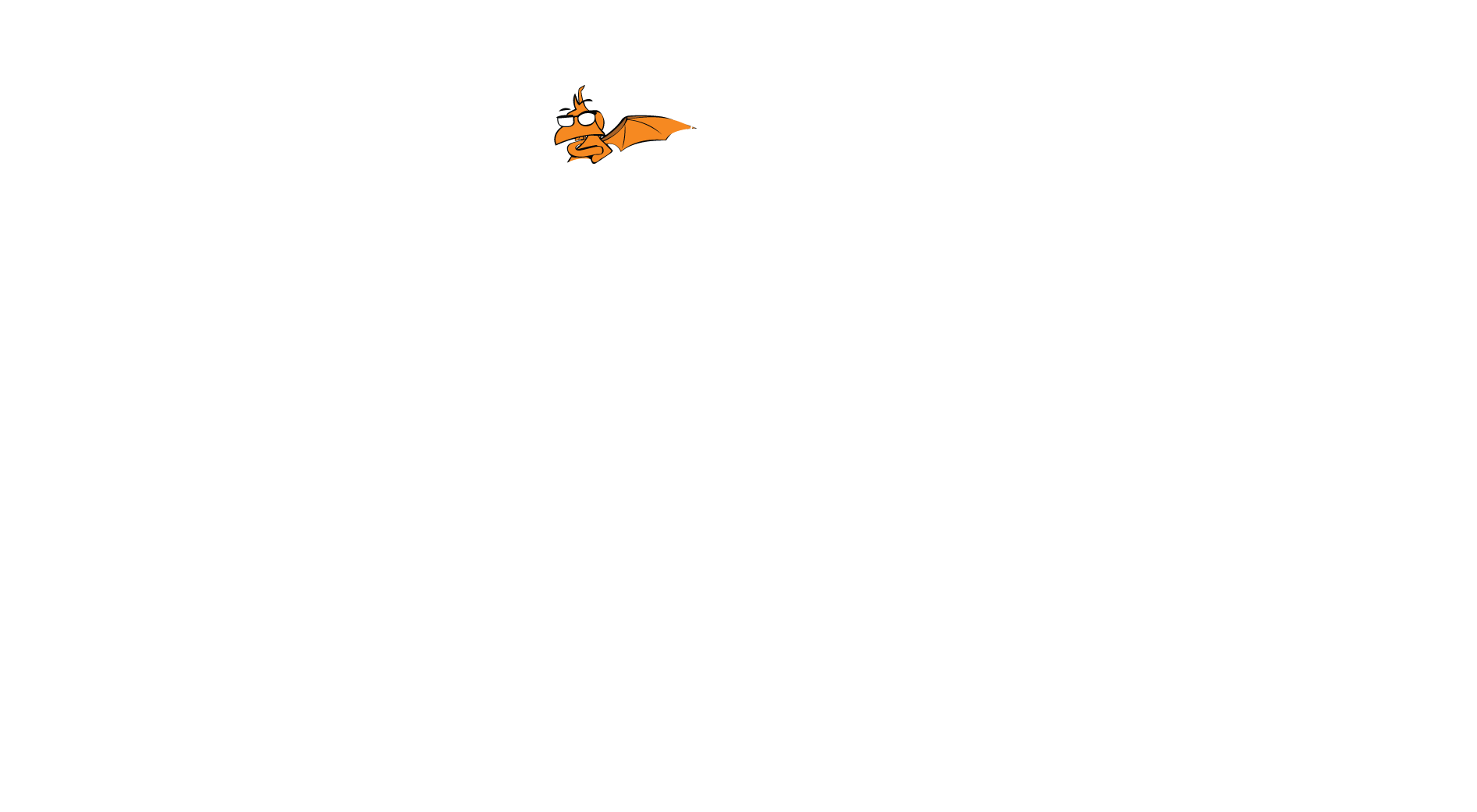